A client recently contacted me with a problem they were having with their site. They had  understood the need to be mobile friendly but had taken the approach of having all mobile users directed to a stand alone third party app. The problem was it  had been built for them by a company that had now gone out of business and they were unable to make any changes.  Mobile users visiting their site were be directed to an app which had outdated information, including that all important telephone number! Considering now that mobile devices make up for more traffic than desk top devices, this was turning into a huge problem for them.

My solution to their problem was two fold. 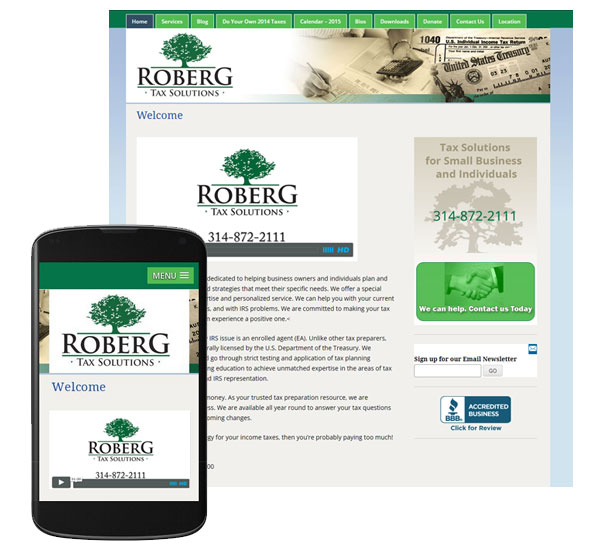 The design of the desktop version of the website stayed almost identical …they were more that happy with that aspect of the site and didn’t want to change it.